You haven't yet viewed any products on our store. If you've been here before, you may need to sign in. 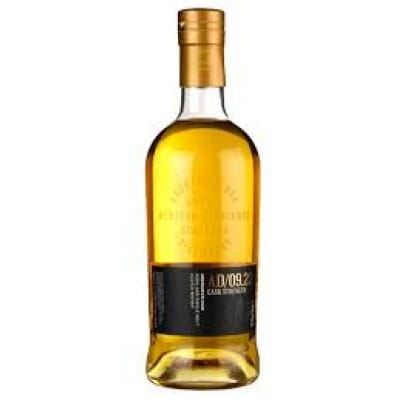 The Ardnamurchan Distillery opened in July 2014 to begin the process of producing what will eventually become world-class single malt.

The Ardnamurchan peninsula is a wonderfully remote “finger” of rocky land that stretches out to the furthest westerly point of the UK, just to the north of the Isle of Mull, and south of the Isle of Skye.It is accessed initially by a small ferry, and then by a narrow and twisty single track road.

It’s famous for its outstanding and untouched beauty and abundance of natural resources.

The Ardnamurchan Distillery is situated half way along the peninsula in the small village of Glenbeg.

It was designed to both look like a distillery, and also fit in with the surrounding buildings.

Enter your email address below to sign up to our newsletter.